Of course you've heard about the Teatro Colón! But have you visited it?

It is one of the most famous building of Buenos Aires. Whether you go to the theater with a guide during the day or at night for a show, don't miss the little details which make the story of the Teatro Colón fun!

Have you noticed the black metal gates located under the balconies? Behind the grid, people could attend the show without being seen. This might sound unrealistic as most people went to theater not to see but to be seen... But don't forget that back at the beginning of the 20th century, some people were not allowed to be seen in public. It was the case of widows who could not be seen during their mourning but also of mistresses who were invited by men from the upper social class.
The other funny story is located not on the ground but in the ceiling. Have you noticed the golden mark around the dome? During the show, artists actually go behind the painting and perform. As a result, spectators believe that an angel is speaking from heaven! 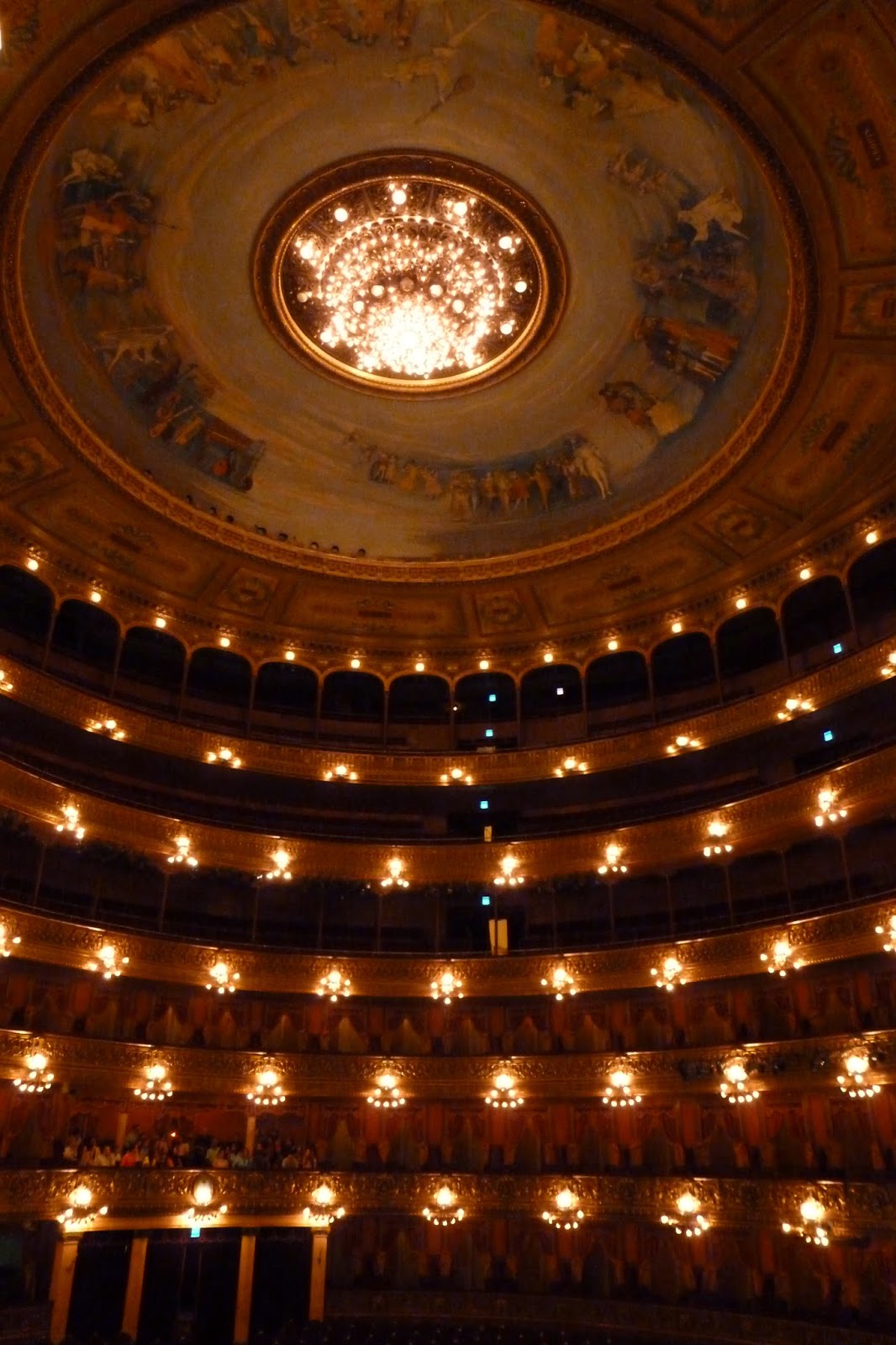 PRACTICAL INFORMATION
Guided tour are run Monday to Sunday from 9:00am to 5:00pm and last 1 hour
50% discount for University students
Considering the price of the guided tour, we advise you to discover the theater during a show to enjoy the light effects and listen to the internationally reputed acoustics of the place.
Oh and if you can't visit the theater physically, we recommend you to visit it virtually in 3D. Very impressive as well! ;)
Etiquetas: Theater
Entrada más reciente Entrada antigua Página principal

LEAVE A REVIEW ON TRIP ADVISOR 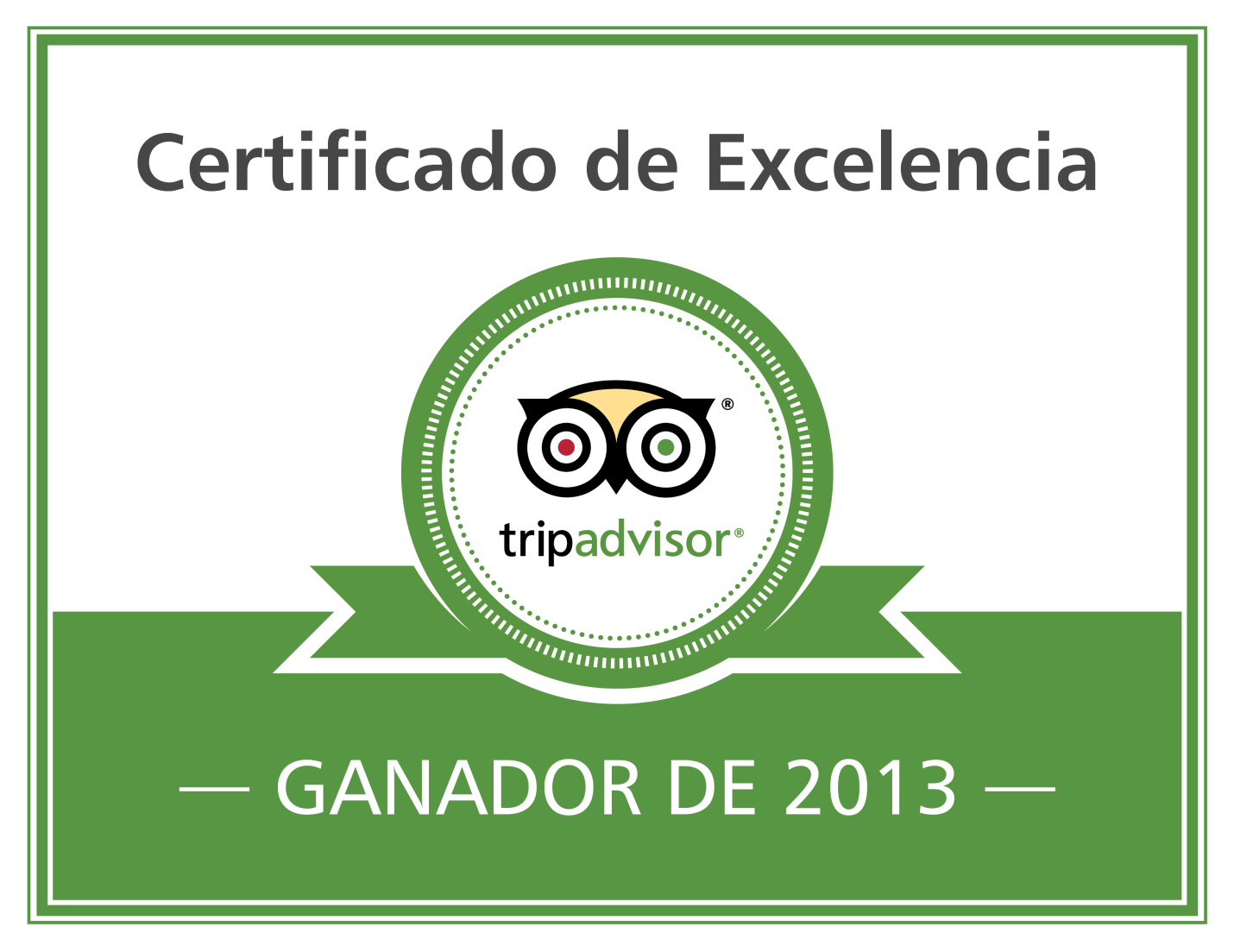